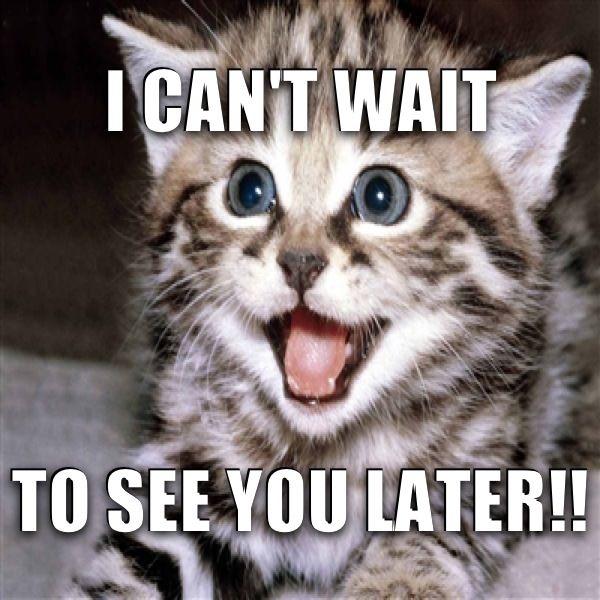 This is post is a little different from us.  We both love doing this blog so much – it’s a ton of fun and we love engaging with the community on here, but lately we’ve been burning out a little more than usual.  Mireille has had a really heavy work schedule, plus had a major flood at her house and my physical and mental health has been up and down over the past six months.  We’ve maintained everything because there are two of us, so one of us usually could keep going when the other was burnt out.

Right now, we are both feeling that it’s time for a little break though.  It’s certainly not forever, we are thinking we will be gone till January though.  We’ve seen a lot of bloggers lately going on hiatus for very similar reasons.  We hadn’t planned on going out on break until December but I’ve personally been struggling with anxiety and depression and we both decided it would just be a healthier choice to do this a little earlier than planned. We are not disappearing from the book community in a major way though because as most of you know we run the Facebook group TBR and Beyond, which is about to close in on 5,000 members and we post there on a daily basis and will still be super active over there.

Hopefully, you will all be here when we get back and understand that sometimes self care is the most important thing.  Running a large book group like TBR, on top of a book blog can be a lot sometimes but we do really love it, so the blog will return.  Thank you guys for all the support that you have shown us this year and be sure to keep in touch and come and join the Facebook group – it’s such a fun active group and there is always something going on over there.  Love you guys xoxox

5 thoughts on “Break Time for TBR and Beyond Blog! We Will Return!”