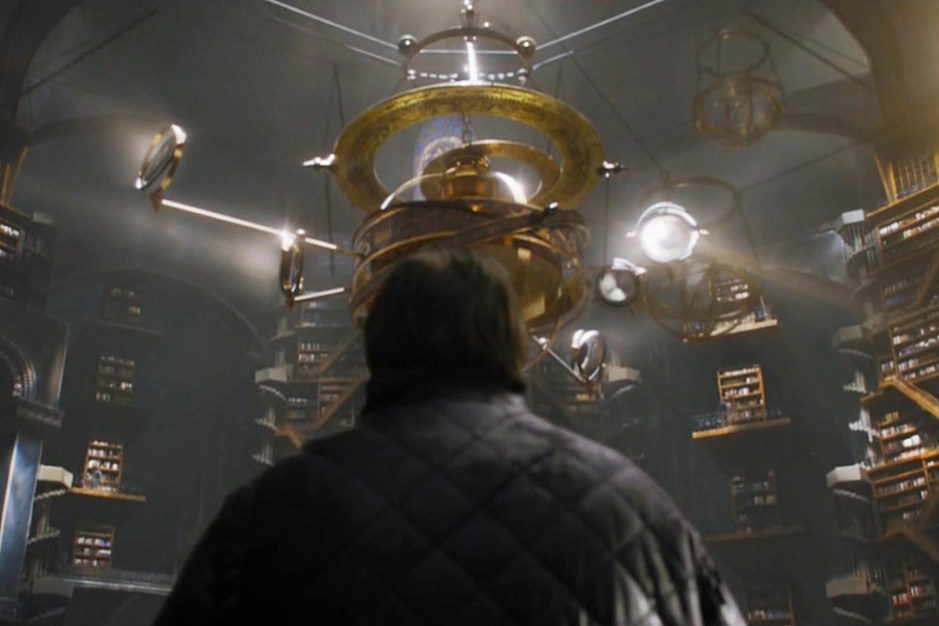 You know what time it is! It’s Sunday, so that means another Game of Thrones post! I really wasn’t happy with last week’s episode, so I’m hoping tonight’s will make up for it and blow me away.  I thought I would have some fun this week and pick a few characters from the show and show what might be on their bookshelves! Since we are all readers, I thought we all might have some fun with this.  Obviously, if you are not a loyal watcher of Game of Thrones, these titles aren’t going to make a ton of sense to you but for those of you who have enjoyed the show over the seasons – enjoy! I had a blast making this post!

Please don’t take any offense to any of these, they are all for fun and alittle cheeky 🙂 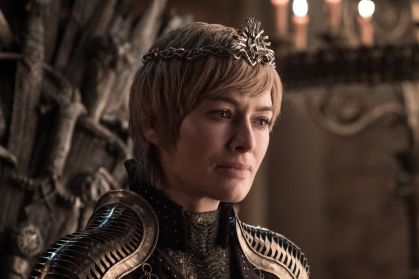 Cersei Lannister is the villain we all love to hate.  She has done her best, without a lot of success most of the time, to protect the Lannisters and their claim to the throne since the beginning.  I don’t think she’ll be getting any Mother of The Year awards anytime soon.  She did love her children fiercely, but that seemed to not be particularly great for their health.  If we took a peek at Cersei’s bookshelves, what would we find? 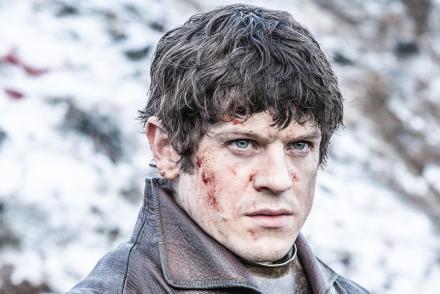 Ramsey Bolton might have been the most hated and repugnant villain to ever disgrace the Game of Thrones show – Joffrey coming in a close second.  This monster skinned or fed his prisoners to the his hungry dogs.  Tortured Theon and removed a very private appendage and teased him mercilessly and let’s not forget forced Sansa to marry him and then did unspeakable things.  Let’s just say we didn’t miss this man when he met his untimely demise.  I think it’s safe to say if we took a peek on Ramsey’s shelves, we might find some disturbed material. 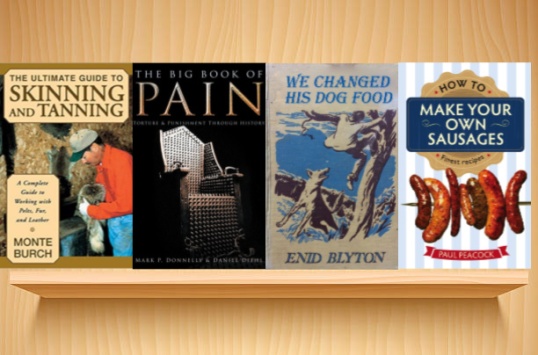 Arya and the Hound started out as the unlikiest of pairings and have become fan favorites over the seasons for just that reason.  Their “f*ck it” attitude and mad fighting skills have made for some really fun moments over the year.  Of course, that was before Ayra left The Hound for dead that one time… Ah, but that is all in the past.  If these two stopped travelling long enough to sit down and read a book, what would it be? 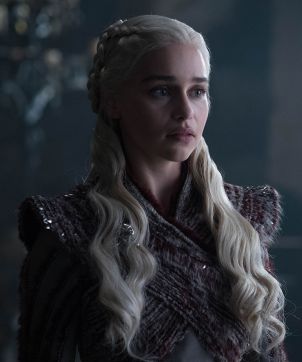 Daenerys Targaryen, The Mother of Dragons herself.  We’ve seen her evolve from a young, shy woman that was being controlled by her brother to the fierce, incredible leader that she is now.  She seems to be taking a wrong path currently, but she’s still one of the strongest females on the show.  In her downtime, the Breaker of Chains might just be found reading one of these gems. 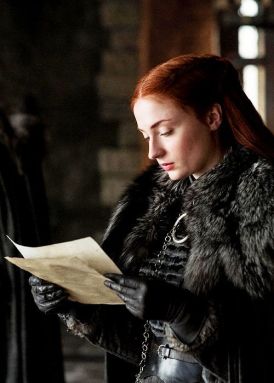 Sansa Stark, you didn’t think I’d forget my favorite girl – did you? Of course not! We’ve seen Sansa grow up right before our eyes on the show.  She started our as a naive, wide-eyed girl who wanted nothing more than to become Queen one day and grew into one of the most fierce political players in the entire game – eventually taking out Little Finger and feeding her own husband to his dogs.  A character that was frequently underrated in the past would have some interesting choices on her shelf I think.

Last, but not least we have the beloved Direwolf, Ghost.  The Stark Direwolves have been through it all and there are only two left to tell the tales.  Anya’s Direwolf is God knows where, but Jon’s Direwolf Ghost is still around kicking and the fans couldn’t be happier.  If you saw last week’s episode then you will know why some of Ghost’s reading choices may have gotten a little darker.

Hope you enjoyed this post! Any that were your favorites?! Let me know! Can’t wait for tonight’s episode!

14 thoughts on “Game of Thrones: What Would These Characters Be Reading? (Spoilers Season 1-7 Only)”